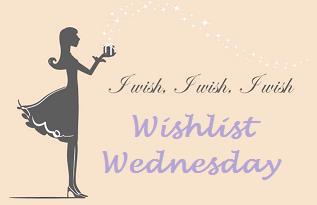 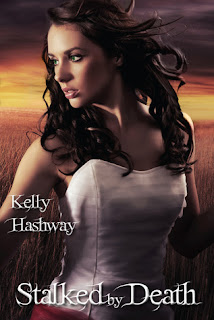 Goodreads Summary:
Jodi knows that any slip-ups made by the Ophi--a special group of necromancers born under the 13th sign of the zodiac--will fall on her shoulders... and that Hades is just waiting for them to screw up so he can wipe out the Ophi line.

Unfortunately, Jodi has only convinced one Ophi to join her school: A hot guy named Chase who jeopardizes her relationship with Alex. Jodi loves Alex, but Chase can enhance her powers with just a touch—making her stronger than any Ophi has ever been.

Her mixed emotions send her powers surging out of control, and the dead start rising without her conscious summoning—exactly what Hades doesn't want! If she chooses Alex over Chase, she may lose the battle to Hades, leading the Ophi race to extinction. If she chooses Chase, she might be able to stop Hades for good… but lose everything else.

Jodi needs to figure things out fast--because death is stalking her at every turn.

My Thoughts:
I am kind of cheating by picking this one because I was already approved for an ARC. But, I am excited to get it! I was drawn to this series because it was very different from what I have read before. I mean people who are the decedents of Medusa!?! Awesome right. I love mythology especially Greek so this one is an obvious choice. Here is the link to my review of the first book if your interested: ARC Review of Touch of Death.