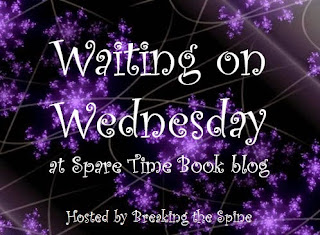 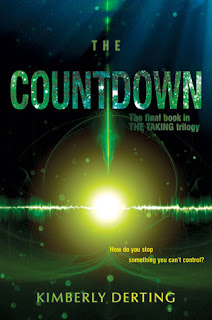 Goodreads Summary:
She may no longer be human…but she’s their only hope.

In the concluding book in the otherworldly Taking trilogy, Kyra struggles to understand who she is as she races to save the world from complete destruction.

Ever since Kyra was abducted by aliens and then returned to earth, she has known there was something different about her. Now she knows the truth: she is an alien too. Her alien captors replaced all her human DNA with their own—gifting her with supernatural powers like incredible healing, enhanced eyesight, and telekinesis. But when she’s captured by an unexpected enemy, Kyra begins to wonder if her abilities are also a curse. And is she, as her enemies believe, meant to play some key role in helping an impending alien invasion? Is it programmed into her, something inescapable? Or can she fight that destiny?

No matter what the truth is, Kyra is sure of one thing: She just rescued the love of her life, Tyler, and she is not going to stand by and let anyone hurt him or her friends. Whatever it takes, Kyra will do everything in her power to save the world…even if it means making the ultimate sacrifice.