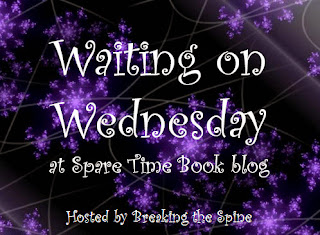 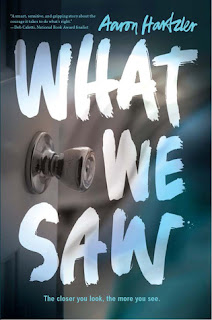 Goodreads Summary:
Kate Weston can piece together most of the bash at John Doone’s house: shots with Stacey Stallard, Ben Cody taking her keys and getting her home early—the feeling that maybe he’s becoming more than just the guy she’s known since they were kids.

But when a picture of Stacey passed out over Deacon Mills’s shoulder appears online the next morning, Kate suspects she doesn’t have all the details. When Stacey levels charges against four of Kate’s classmates, the whole town erupts into controversy. Facts that can’t be ignored begin to surface, and every answer Kate finds leads back to the same question: Where was Ben when a terrible crime was committed?

This story—inspired by real events—from debut novelist Aaron Hartzler takes an unflinching look at silence as a form of complicity. It’s a book about the high stakes of speaking up, and the razor thin line between guilt and innocence that so often gets blurred, one hundred and forty characters at a time.

My Thoughts:
This one sounds like a fun and mysterious read. I haven't read anything like this recently and am trying to branch out my genres.
Posted by Unknown at 6:17 AM