MY SERENITY is now available! 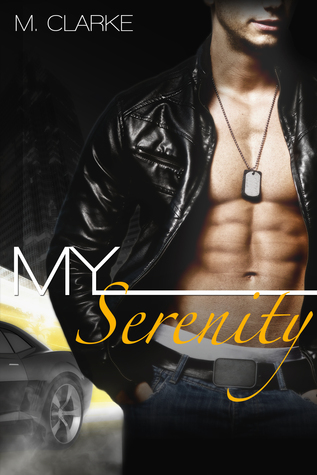 When tragedy strikes, Seth Stewart is forced to return home after the death of his beloved father. The unexpected detour forces him to oversee the family’s auto shop and restaurant business, and Seth must kiss the prestigious internship goodbye after his first year at Berkeley Business School. When he collides with his first crush after his arrival, Seth wonders what possibly could have happened to Josefina Anders.

Josefina has hidden many secrets she is too ashamed to share with anyone, especially Seth. When they cross paths again, the urge to relive their past lingers in her mind even though she knows he couldn’t accept her sketchy past. Things get even more complicated when her mother returns, as well as her overly possessive ex, who decides to crash into her fragile existence all over again.

Will Seth’s connection for Josefina be strong enough to see past her secrets, or will he realize he can’t rekindle an old flame? 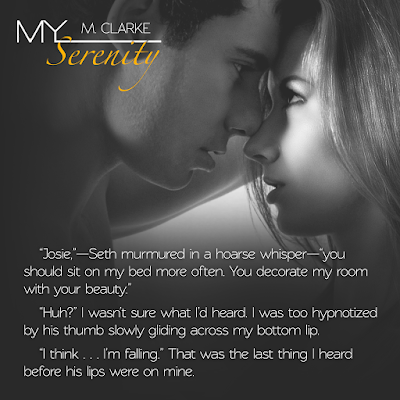 GRAB THE FIRST IN THE SERIES! 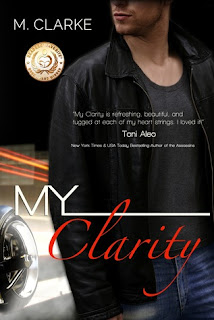 Check out the soundtrack to MY SERENITY


GET THE SOUNDTRACK TODAY: http://amzn.to/1FLJ3vD 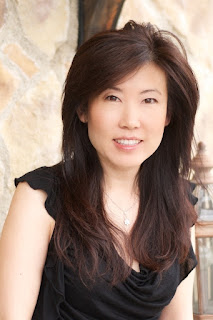 I started writing Crossroads after my grandmother passed away.  When these characters came to life in my mind, along with the character Gamma, inspired by my grandmother, it was a way for me to heal.  I decided to start from a dream I had in high school, chapter one.  Chapter two is also based on my dream as well.  I didn’t think I would have much to write about, but when I made Claudia to be more like me, it was easy.  Her first car, her first job, her first experience at camping and her grandmother having a stroke was all part of me.  Too bad Michael wasn’t real…lol!!

Many people like Davin, which I’m really happy about because his character was inspired by my friend who passed away.  He was very likable and was a best friend to all his friends.  Patty is my friend from church.  She is exactly how I described her, social butterfly who knows everything about her friends and fashion.  I named Claudia after a student I once had many years ago.  I can still picture her face, just like an angel.  When I was much younger, I had a crush on a boy name Michael, but his character is based off my husband, protective, romantic, and silly at times.  No… he doesn’t have wings…lol!!!

Though I was busy with work, being a wife, a mother, and PTA president, I would always find time to write, even if that meant typing while I was cooking or brushing my teeth.  Crossroads was written for a fast, fun reading with likable characters.  Many have emailed me to let me know how Crossroads has helped them escaped from their everyday stress.  Also, how they’ve connected to this book because of chapter one, having a loved one passed away.

I took on a journey not knowing how rewarding it would be for me. I’ve meet so many wonderful people from all over the world through facebook, goodreads and blog sites.  I’ve made everlasting friendship where friendship knows no boundaries.  And I have to thank my grandmother who continues to watch over me from Heaven.